There is high risk associated with nighttime construction work, which is why it is important to make it a point that safety workwear is going to be given emphasis. The company must be able to prioritize the safety of the workers, especially considering the hazards that are involved. In New South Wales, which is also the case in the rest of Australia, relevant authorities have laid out guidelines on the right work uniforms at night, such as wearing high visibility clothing.

The best thing about wearing high visibility work uniforms is the fact that they make you easily recognizable during daytime, even when you are at a distant. This also makes you more visible from people who have impaired vision. In the past, many accidents have been reported because of the failure to see someone clearly. For instance, those who are into road construction work may be hit by an incoming vehicle because the driver did not notice someone is working during the night. An employee working in a manufacturing facility can be hit by machineries if the operator fails to see the person in the dark. In all of these instances there is no wonder why this glow-in-the-dark-like uniforms are prescribed for everyone’s safety.

Construction work in Sydney and in the rest of New South Wales are governed by stringent government regulations with the aim of being able to successfully complete a project while minimizing hazards within the workplace. In this case, as per the laws, one of the requirements is to make sure employees are wearing high visibility jackets if they are working at night. The AS/NZS 4602.1:2011 stipulates some of the requirements prescribed by law, which applies in both New Zealand and Australia.

The AS/NZS 4602.1:2011 applies not only to night clothing, but also to day clothing. The law has been especially formulated for people who are at risk of being ran over by speeding vehicles during outdoor work or those who are into industrial jobs with the same levels of risks within their work environments. For the high visibility clothing to pass the standards set by the law, it must have sufficient fluorescent coloration, which should have at least .2 square meters of fluorescent fabric. This should be incorporated on the upper torso. Retroreflective tapes should be also incorporated in eh clothing.

Another law that should serve as a reference for nighttime work uniforms would be AS/NZS 1906.4:2010, which outlines the right type of fluorescent material that should be used. This will more be applicable on the end of the manufacturer of high visibility vests. The materials should have more than enough fluorescent capabilities to be easily noticeable at night. They should also undergo quality control procedures prior to being released in the market to ensure their ability to provide the protection needed in risky situations.

More so, there are also requirements for the color of the safety workwear. If your job is in a rural setting, orange is the recommended color, which is basically because it offers higher visibility in a flat surrounding. On the other hand, for those who are working in urban or suburban settings, green or yellow is the recommended color. 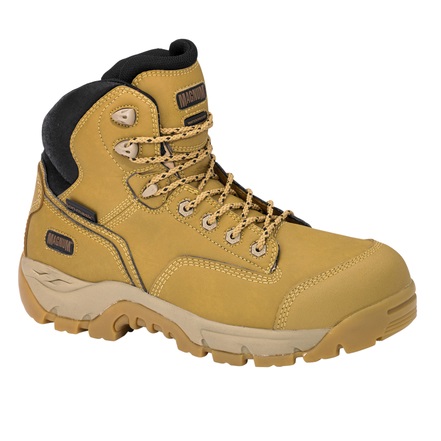 Let them have it all

At The Coalface Boots, Workwear and Safety” is a workwear retail store for work and safety boots, workwear, work clothes, safety vests, safety footwear, railway safety boots and clothing. We have plenty of choices of workwear and work. Get Your Gift card today 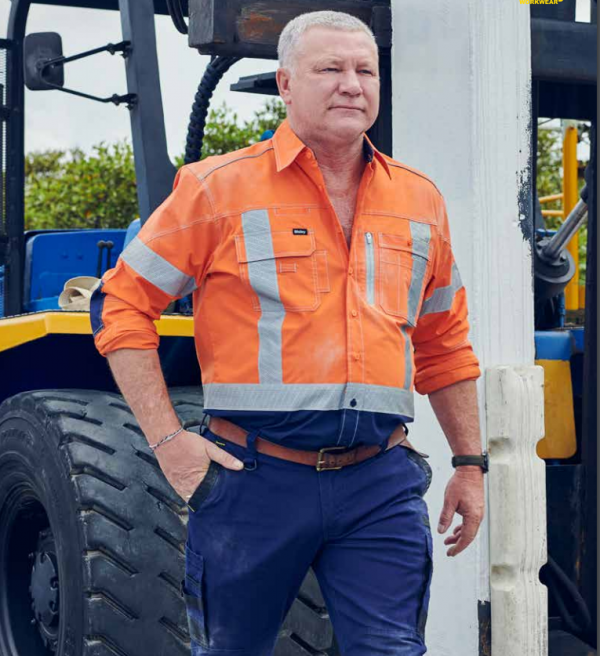 What does the different classification of Hi-Vis clothing mean? 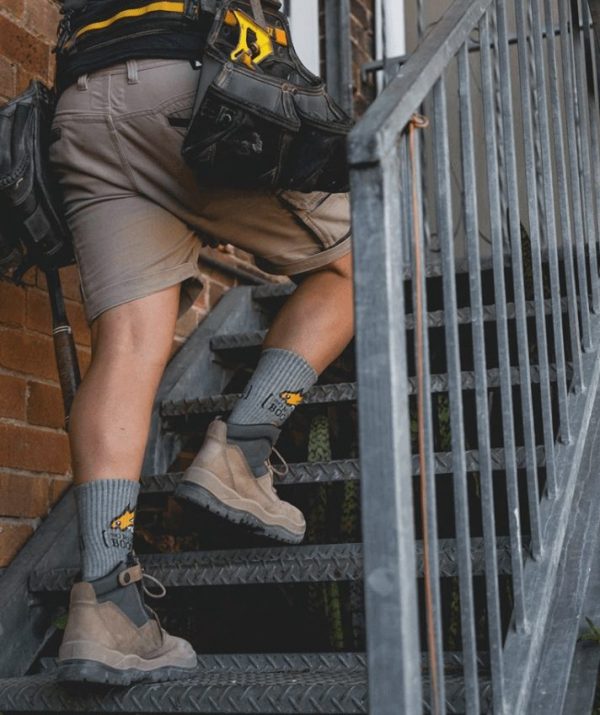 Steel Cap vs Composite Toe Boots: Which is Better?